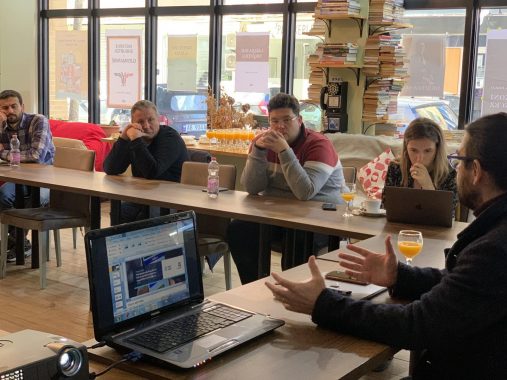 On, February 24th, 2022, The Albanian Media Council presented at a press conference, held at the venue of Tirana Times,  the pilot study Problems with the Ethical Regulation of the Albanian Media by the Facebook Platform. The event brought together in a round table journalists, media professionals and organizations engaged in the implementation of media ethics. The pilot is supported by UNESCO through its project ‘BUILDING TRUST IN MEDIA IN SOUTH EAST EUROPE AND TURKEY’.

The study, which took place in the period January -February 2022, included cases identified during 2021, by 20 media, members of the Alliance for Ethical Media based on the self-declaration and aimed at identifying the type of FB interference in news articles published on this platform.

The AMC Chairman, Mr. Koloreto Cukali, in his speech said that the phenomenon of blocking articles was quite visible during data collection and consisted of four forms: deleting the material, blocking the page, blocking the distribution as well as in sponsorship block. Mr. Cukali said that after analyzing the data, there was a trend that a certain media, Facebook always blocked articles regardless of the category of the article (editorial, topicality, etc.) using the same argument.

The study included 22 documented cases and 50 reported cases as well as notifications by categories received from FB. 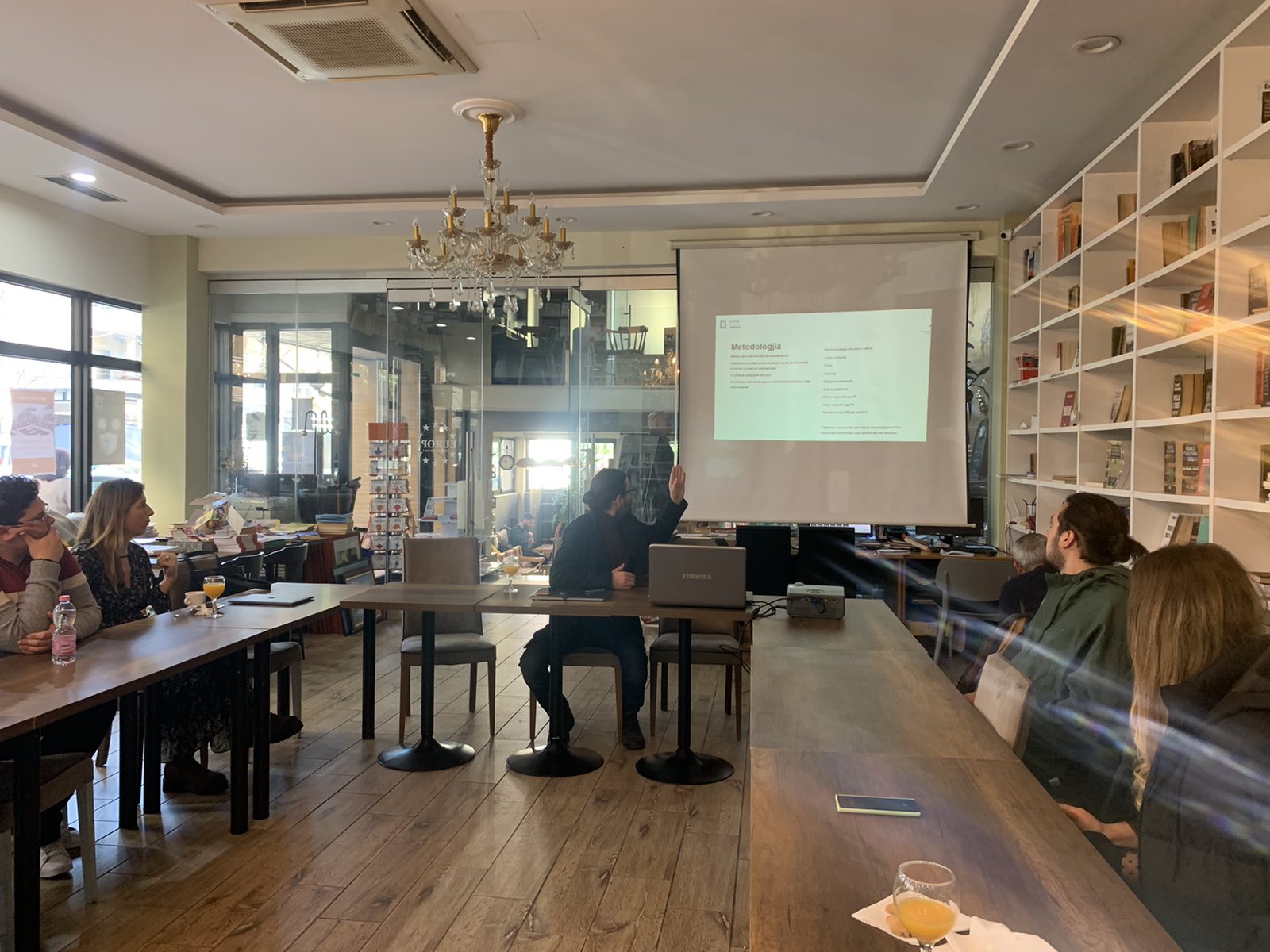 Mr. Agim Doksani from the Albanian Media Institute praised the study conducted by the Council and suggested the construction of an complaint instance in order not to create a kind of censorship for certain articles.

Also, Mr. Roden Hoxha, Executive Director of the Albanian Center for Quality Journalism, said that in their publications they had encountered problems with sponsorships, where in 99% of cases review requests were not approved and were forced to do or sponsor with specific name or not to make sponsorships. This phenomenon brought later issues, says Mr. Hoxha. 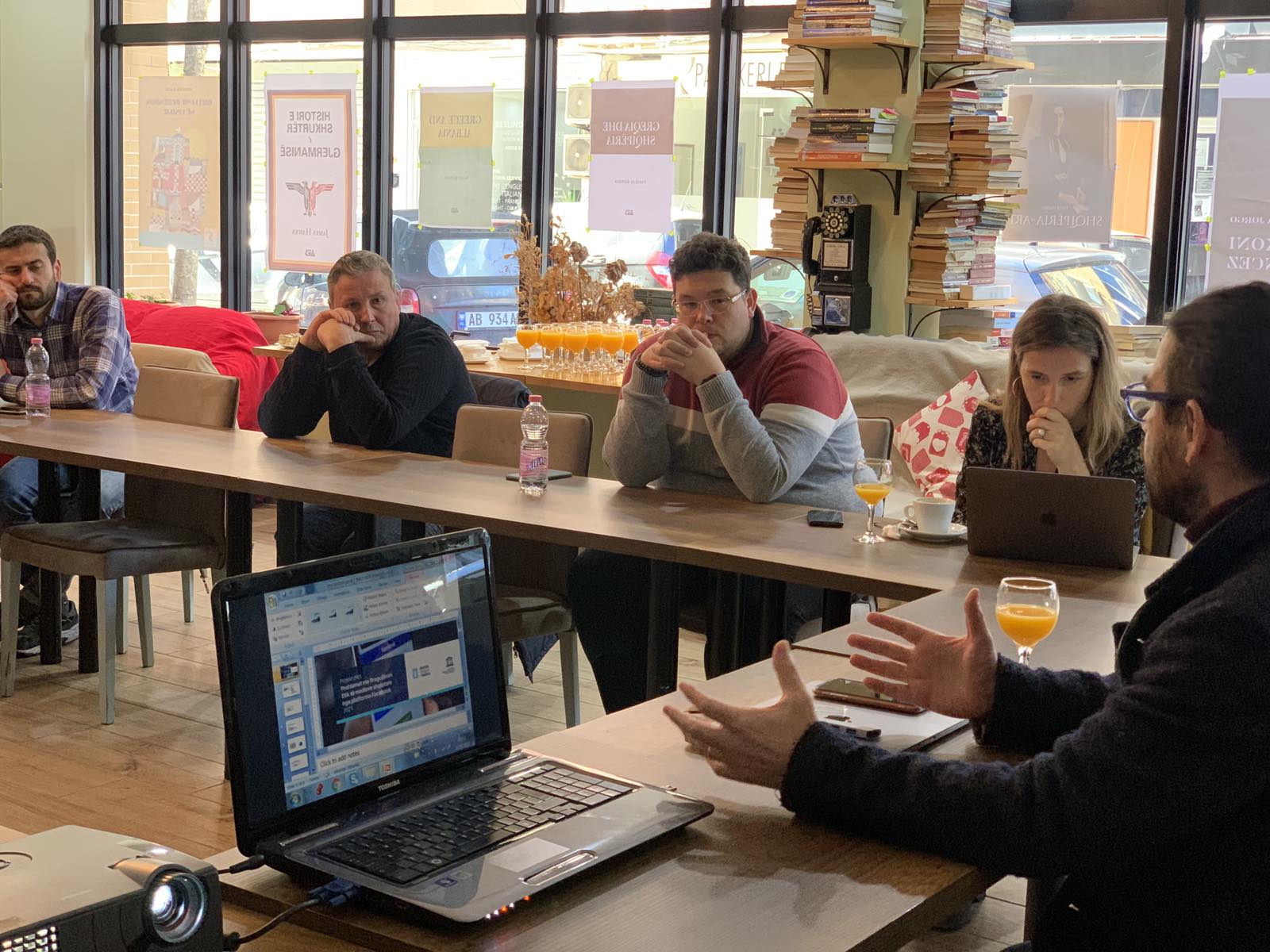