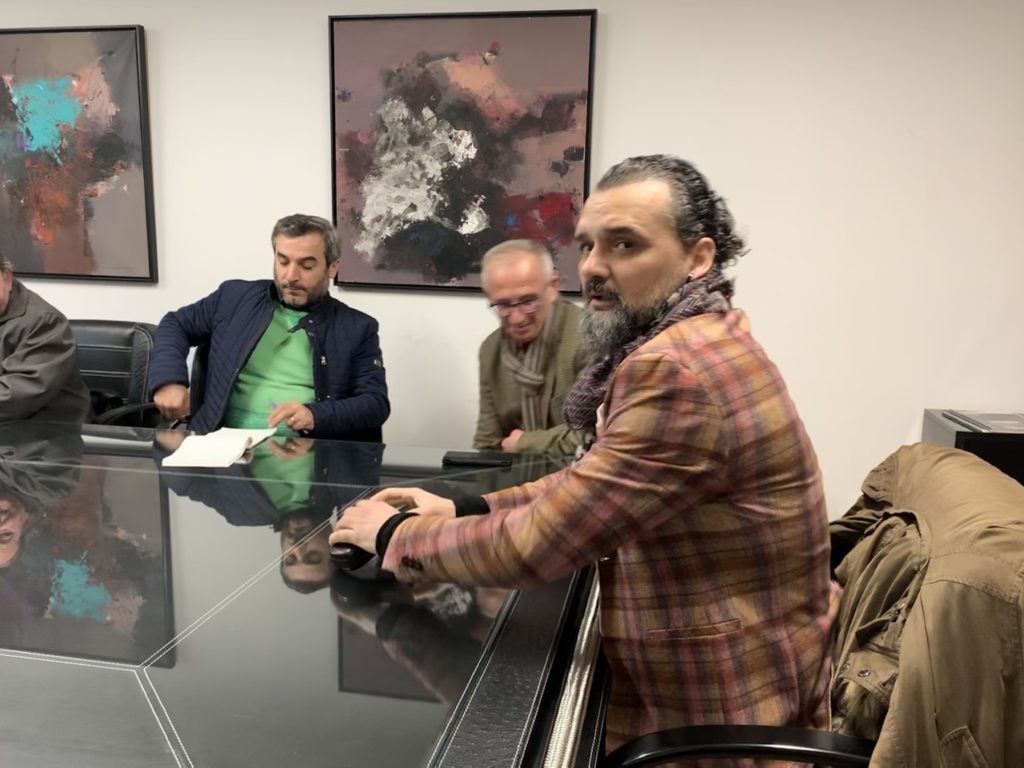 The Albanian Media Council experts of ethics held its next visit last Wednesday in the newsroom of the daily newspaper, “Dita”. Part of the discussion included online media journalists and print journalists discussing media ethics and the creation of the Alliance for Ethical Media. 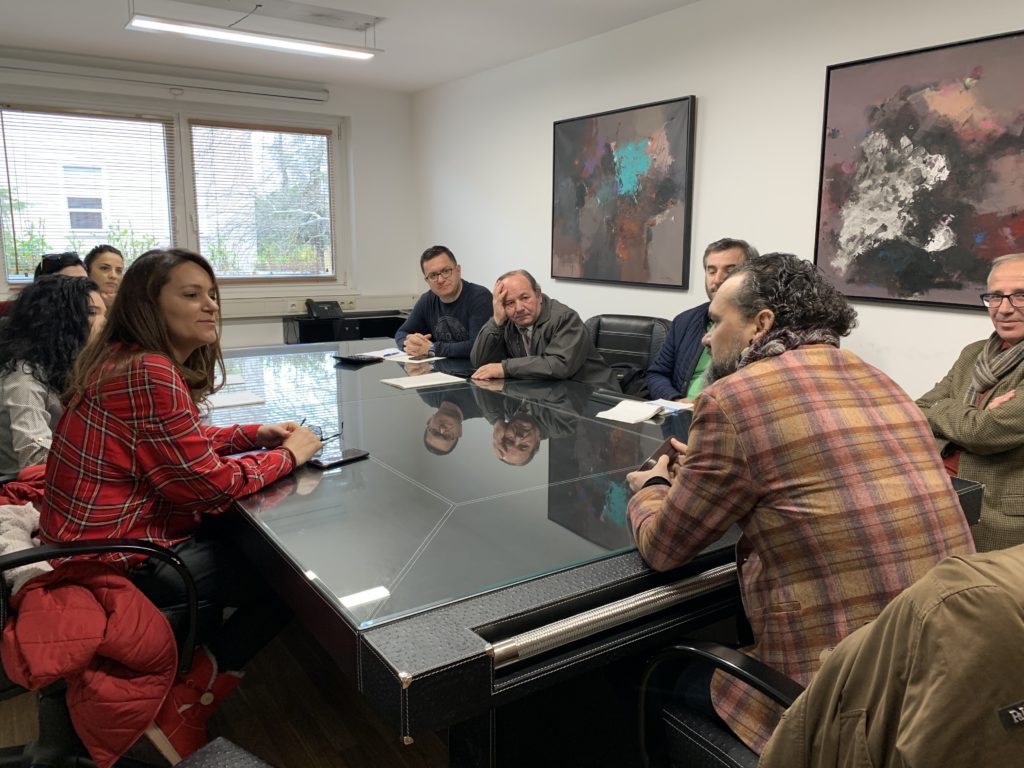 KSHM experts of Ethics meeting DITA Newsroom. On the left, Entela Resuli one of the “veterans” of field reporting.

The journalist Entela Resuli raised the problem of copyright as one of journalism’s biggest concerns. According to Resuli, the media not only copy, but do not even state the name of the author or the portal they received. Copy after copy, if the first media inserts the name, the second media that receives the copy does not insert it in the article.
It should be noted that Entela Resuli is one of the few journalists to come out on the ground to report on online media.

While journalist Xhevdet Shehu intervened to point out another problem such as the moderation of online comments. According to him, if there was a specific media law for monitoring comments, not just for content as most of the comments are very negative. The public reaction is aggressive, offensive and intimidating to journalists. This problem is of greater concern to young journalists, who, angered by the derogatory comments they receive, are forced to censor themselves for fear of being lynched online. So the media has to agree on moderating comments.

Editor-in-chief of Dita newspaper, Adrian Thano, considered self-regulation as moving and defending newspapers, so Dita is one of the first to embrace self-regulation. He believes that doing so by self-regulating ethical standards will help each of the newspapers progress further.

The AMC tour of the newsrooms and the debate about ethics with journalists has been kindly supported by Albanian Open Society Foundation, one of the first organisations to support the moedia selfregulation.