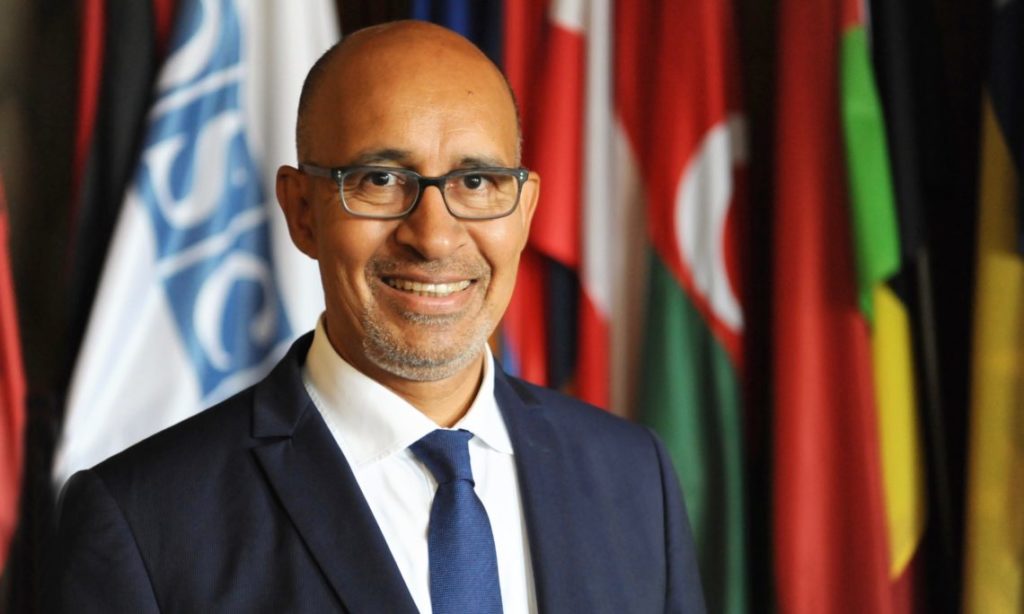 The OSCE Representative on Freedom of the Media, Harlem Désir, expressed his support for the registry on self-regulation of online media in North Macedonia.

The registry was announced today by the Council of Media Ethics, Association of Journalists of Macedonia and the Economic Chamber.

In their statement, Mr Desir added that the initiative in North Macedonia seeks to promote self-regulation of online media through transparent funding, committing online media to respect the Code of Journalists, and publishing decisions by the Council of Media Ethics in case of violations of ethics in journalism.

Yesterday, Mr Desir also stated that the Albanian government had made “many improvements” in an opposite initiative with that of North Macedonia, which included two draft laws regulating the online media, and which are widely considered to infringe on media freedom.

The softening of his office’s stance toward the Albanian government’s drafts came only a few days after Prime Minister Edi Rama assumed the OSCE Chairmanship for 2020.

The European Commission and Council of Europe Commissioner for Human Rights said the drafts laws were not in line with international standards. They called on the Albanian government to promote self-regulation instead.