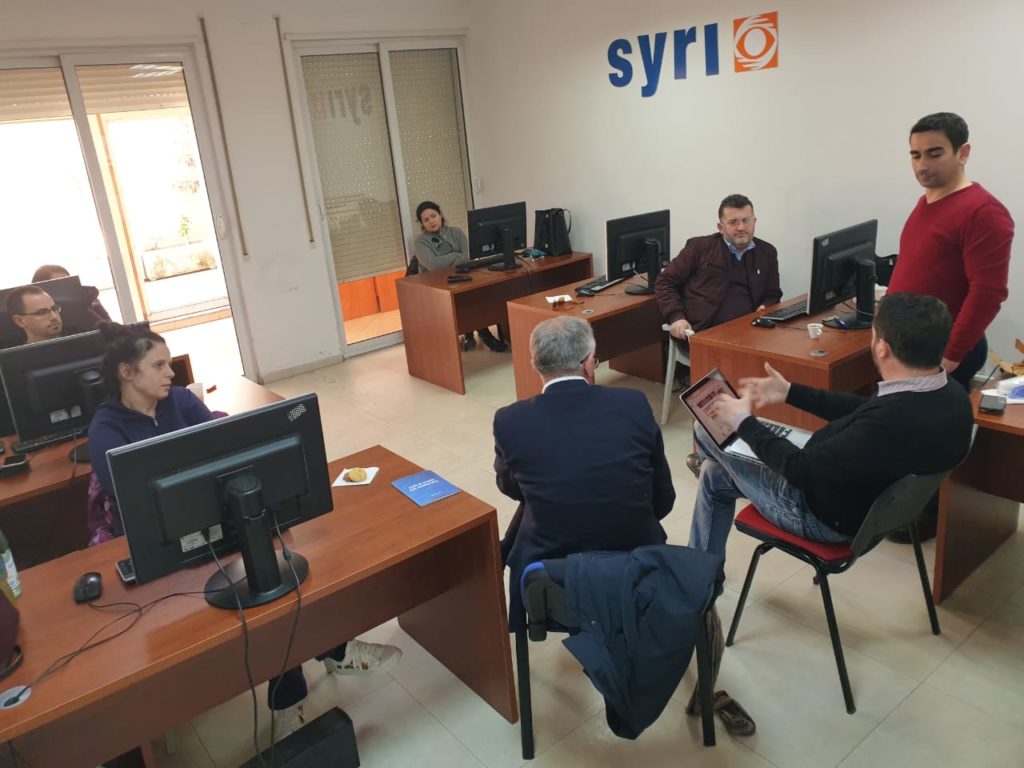 The Albanian Media Council has launched a friendly tour through several news media outlets to talk to journalists about ethics in the media. This tour comes after last year’s troubling findings, where in 40 media the average violation of ethics was 9 (violations) a day.

The last meeting was held at the Syri.net editorial board with the presence of 2 experts of ethics, Mr. Mark Mark and Mr. Sokol Shameti.

One of the points that was discussed was one of the most common violations in online media and that was “presumption of innocence and reporting of judicial practices”. In many cases, journalists consider the individual to be a criminal even though there is no court decision that he is. According to the Albanian Code of Ethics of Journalist no one should be considered guilty without a court decision.

This highly productive meeting for Syri.net journalists’ daily work, is part of a project supported by OSFA and the EU.

(in the picture, Dr. Mark Marku and Sokol Shameti in the newsroom of Syri.NET)