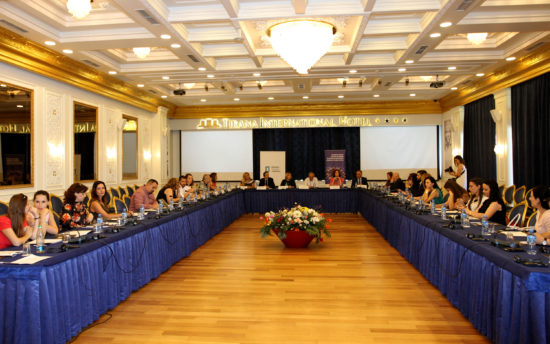 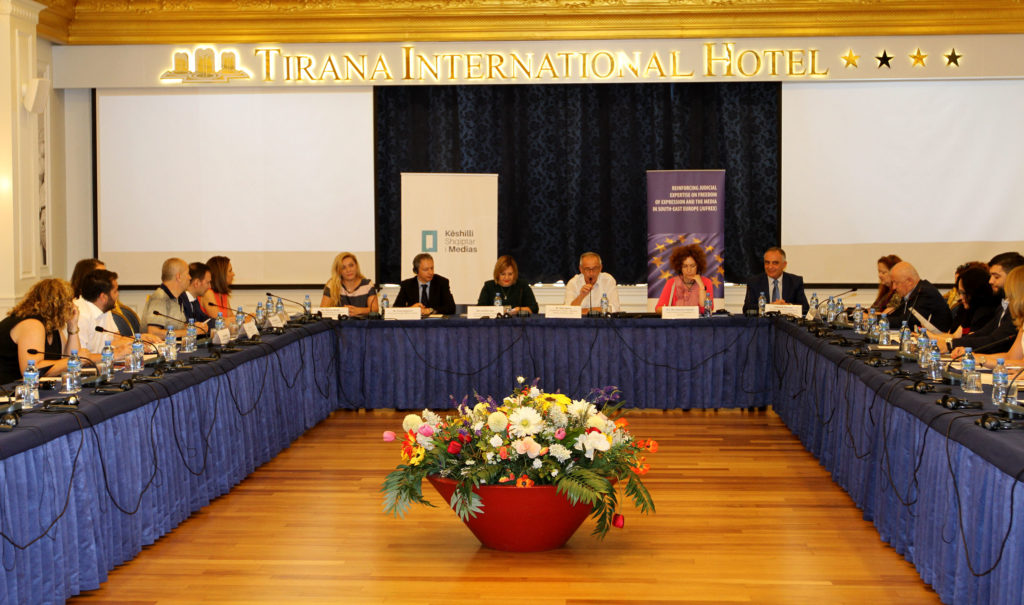 On June 7th during a roundtable discussion with journalists, media, civil society organizations, international partners and interest groups, Albania Media Council launched at the Tirana International Hotel the Board of Ethics, public complaint portal at kshm.al. The event opening was welcomed by Deputy Speaker of Parliament, Mrs. Vasilika Hysi, Chairwoman of the Media Commission Mrs. Albana Vokshi, Ambassador of Eu Delegation in Albania Mrs Romana Vllahutin and the Head of the Council of Europe Office in Tirana, Mr.Claus Neukrich. 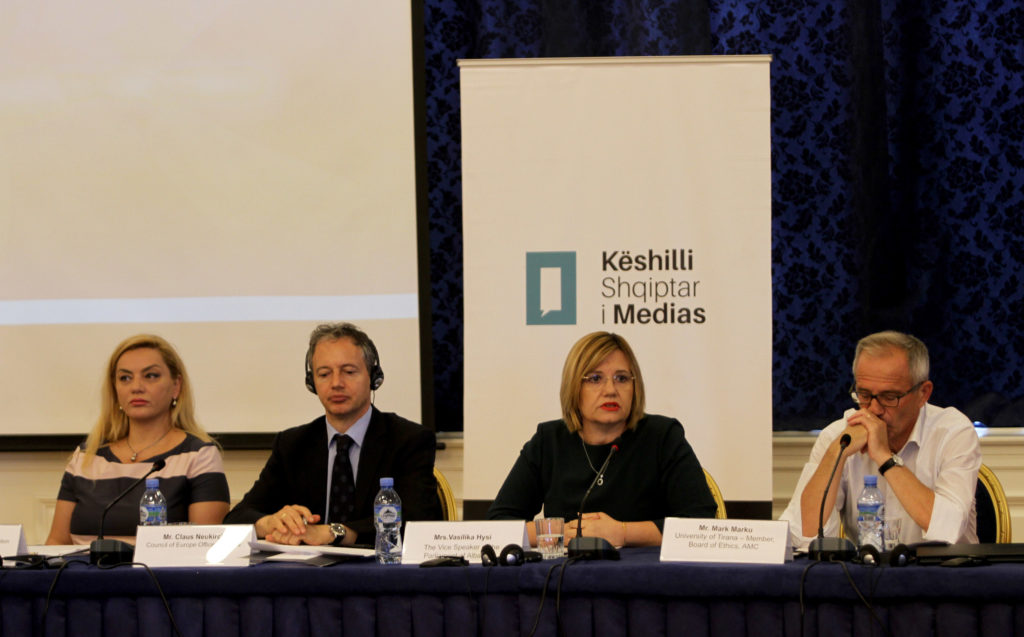 The meeting that was supported by CoE also revealed the strategy for the promotion of self-regulation in the media. Once again, the self-regulation was highlighted as the only way to establish a rule in the chaos that exists in the media and to put in place the uncontrolled violations of the Code of Ethics.

Deputy Speaker of Parliament, Vasilika Hysi and the chairman of the commission for means of information Mrs. Albana Vokshi welcomed the initiative by expressing the need for the rule mechanisms as well as the support for legal initiatives that support the work of the council. 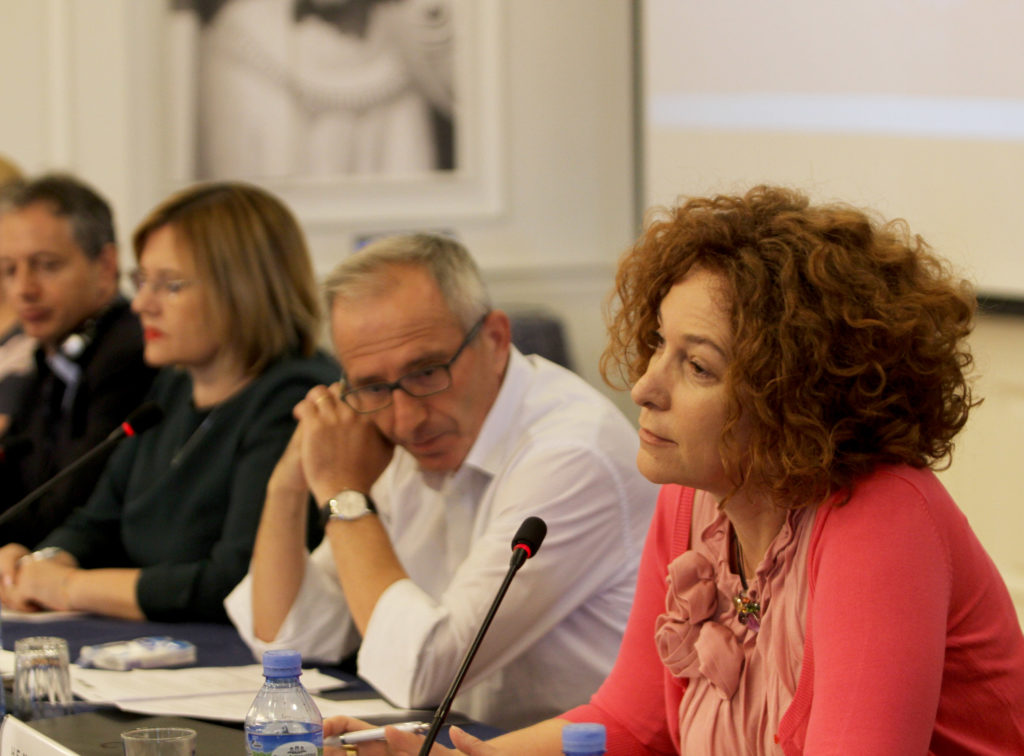 The Ambassador of the EU Delegation, Romana Vllahutin said that “Good journalism is about the responsibility to use freedom of speech to tell only the truth. The change towards ethical and fact-based journalism needs to come from you, in the daily practice of your work.

Chair of KiE office in Tirana welcomed this important step by media professionals toward a more ethical journalism by choosing self-regulation as a way for the media to fulfill its responsibilities and to maintain public confidence. 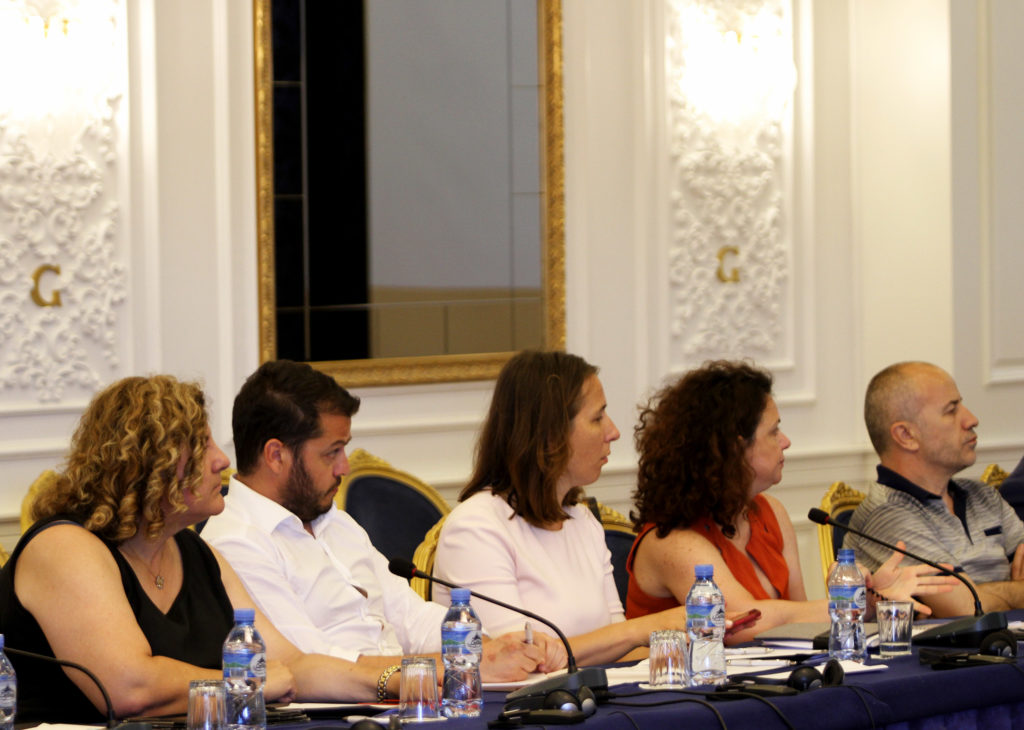 During the meeting was presented the Board of Ethics, consisting of public figures, professionals and media people who through an independent mechanism will enable resolution of complaints involving newspapers, magazines, websites and other digital media, giving priority to freedom of expression and public interest.

The Media Council is an organization that promotes the highest professional standards as the only way to ensure freedom of expression.