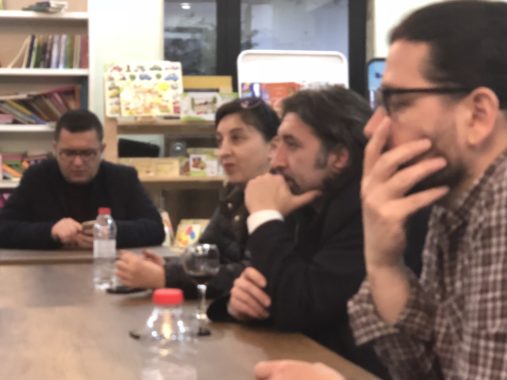 On 20 March 2018, the Albanian Media Council organized an informal meeting with journalists, and media representatives to discuss on ethics and self-regulation also the role of the Council as a promoter of self-regulation acting as watchdog for the implementation of the Code of Ethics.

Representatives of BIRN, Politiko, Dita newspaper, Tema newspaper and Albania Daily News and the members of the Board of Ethics at the Albania Media Council attended the meeting. 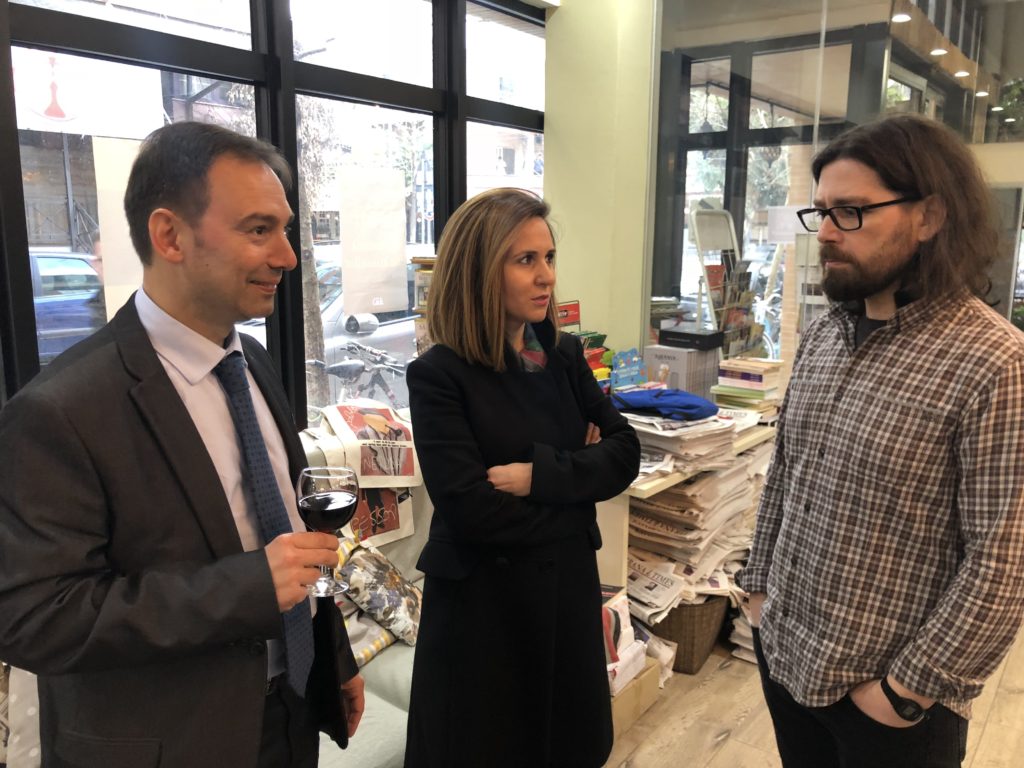 According to the participants the lack of self-regulation has led to a decline of journalism. This situation has weakened public confidence in the media.

The topics of the discussion focused on the challenges faced by journalists to maintain a balance between the application of ethics and daily challenges of the profession.

Aleksandra Bogdani (BIRN) said that an all-inclusive media debate would bring results. “We must find a way to get all the media involved and to be part of this discussion,” she said.

While Mark Marku, a professor of journalism and a member of the Board of Ethics at the Albanian Media Council, said: “The council should be an intermediate party that serves as a buffer between the public and the media. For Mark, these violations of the Code of Ethics we see in Albania would cause tens of law cases per month if it was in any EU country.”

Alfred Lela of Politiko.al, suggested that members of the Council make a tour through newspaper editorials to explain the functioning of the Council but also the Code of Ethics.

Executive Director K. Cukali said that “The role of the council is to mediate this process and to make the code of ethics work. It is an important process for the media and citizens. Cukali said, “The period of being free of rules will not last long. If self-regulation does not happen it will be the state that will intervene to resolve the situation”.

The Albanian Media Council aims to ensure the implementation of the Code of Ethics as a form of self-regulation through a mechanism that solves complaints and monitors ethical violations. With the support of Civil Rights Defenders, the Council will launch a project for monitoring code violations.